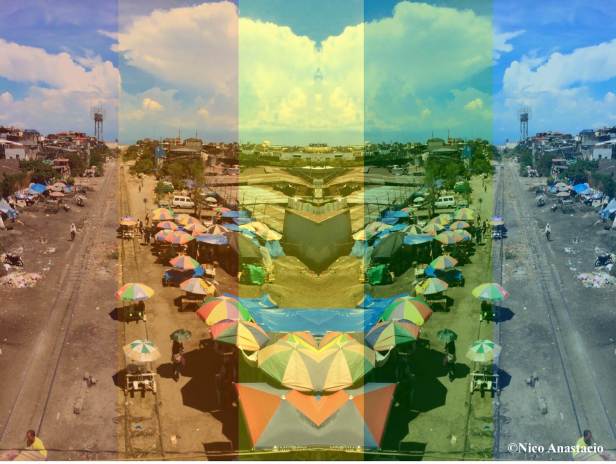 A number of literatures on the field of economics discuss the term Real Value of Money. One definition of this term revolves around the effect of time to the value of money. This time factor is often dubbed as inflation, or the increase of price of a certain commodity. It simply means that a certain value of your money today which can buy you, let’s say, two pieces of bread have a real value equal to that two pieces of bread. But if, as a consequence of inflation, the price of that bread doubled, your money that could buy you two pieces of bread yesterday, has a real value today equal to just one piece of bread. Other way to look at it is that real value is actually the value of a certain commodity as compared with a certain commodity. For instance, one year supply of bread costs around the value of a good spa service in an urban area.  It is therefore also called relative price since real value is a price of a good or bundle of goods relative to the value of the other goods.

However, during a lot of travel to both rural and urban areas, I realized that the value of money is also dependent on the perspective of an individual, and this perspective is greatly affected by the position of an individual in the income ladder. As an illustration, we take two kinds of individual with different income ladder position, one is a business tycoon who owns a very large corporation and the other is a simple rural worker. A thousand unit of money for the business tycoon could just be his 9-year old child’s daily allowance, but for the rural worker, it could mean their entire family’s weekly cost of food, or worse, their month’s worth of food.

During one of my trips, this point of view on the real value of money was reiterated and emphasized. We were resting in a public van on our way home after a very tiring mountain trek when a woman seemed troubled as she was talking with someone in her phone. Since her voice was too loud and was just seated behind me, I couldn’t help but to hear, and eventually, listen to their conversation.

The woman was very problematic for the reason that her son was sick and needed to be operated as soon as possible. Unfortunately, she had not enough money to pay for the operation, or at least the things needed for the operation. What really struck me was the amount of money she needed to buy the supplements needed for her son’s operation. It was [only] Php 1,000. It was the only amount she needed to save her son. But for us, it was just the amount we needed for our trip that very same day. It was during that very moment that I realized how different a money’s worth for every individual. It was very unfortunate that we were not able to help her since we already spent the money we had for that trip and there was no ATM around the area to withdraw from.

It was just one among all the experiences I have which I can draw this realization from, but this experience struck me so hard, I was not able to think anything else for our entire trip back home.

I will really strive hard so that in the near future, the real value of money will be equal to the number of lives I can help.

“What is the REAL value of your money?”

One thought on “The REAL Value of Money: A Reflection”